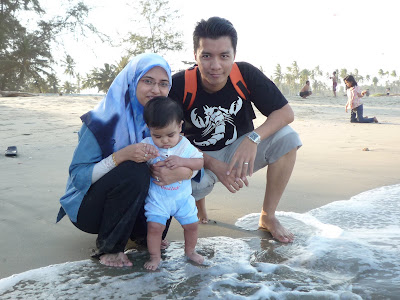 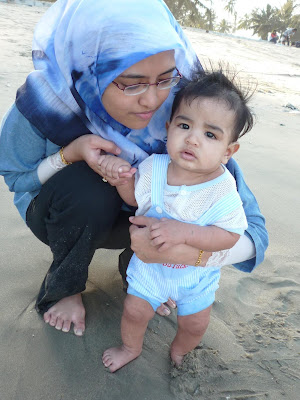 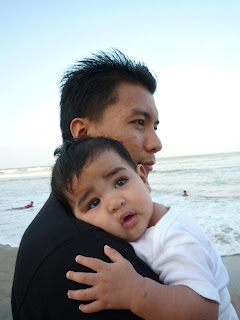 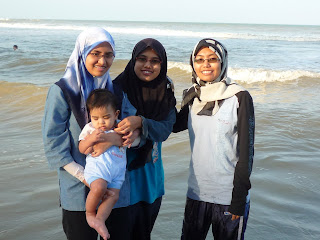 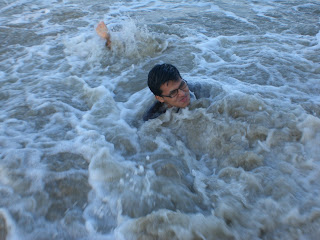 a hole in my heart 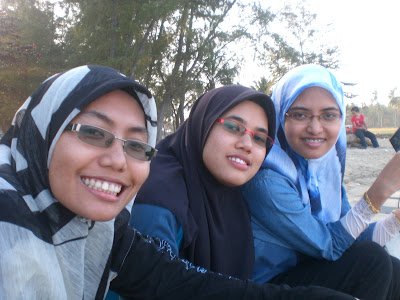 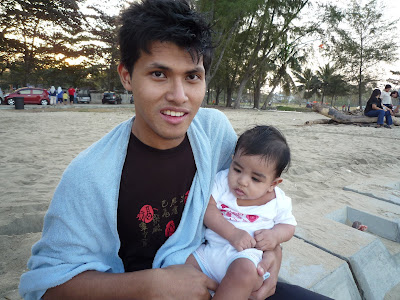 Get your own Family Sticker Maker & MySpace Layouts.

I got this from the usm webmail.. and the pict http://picasaweb.google.com/almiaaraj/tGDYqD#

doesnt need words to describe the situation over there..what have we done to help them?tepuk dada tanya selera..

Don't blame Hamas for Gaza conflict
Abu Mubarak | Jan 7, 09 4:04pm
The reason given by the Israel for the carnage in Gaza is Hamas. The objective given by the Israel for their invasion in Gaza is to destroy Hamas' ability to launch Qassam rockets towards Southern Israel .
This is my question to the Israelis. If Hamas is the root cause for the conflict, then what had caused Hamas to exist in the first place? When Israel occupied the land and drove Palestinians by the millions away from their homeland, there was neither Hamas nor Qassam rockets. There were only poor ordinary Palestinians begging for their lives. Even then, Palestinians were massacred by large numbers.
Remember, when Palestinians started their popular intifadhah, they were just throwing stones towards the Israeli soldiers. It was because they were just throwing stones that nobody listened to or cared about them. Had the world listened to them back then, I doubt there would be any need for them to start using explosive belts.
When they started using explosive belts, they were called 'terrorists' . You see, once you're labelled terrorist, no amount of diplomatic deeds would undo it. Not even when you won a fair democratic election by a landslide. Not even when you have proven your ability to maintain unilateral truce and quiet for years.
Not even when you're needlessly willing to share power with political opponents for the sake of unity. What you would get in return are unprovoked raids, political abductions and unending sieges and conspiracies to bring you down from power.
Palestinians have been under brutal occupation for decades. They were forced to give up their rights for peace. Under any occupation, resistance movements are always natural. Any rightly guided mind definitely cannot expect otherwise. In fact, resistance is the only right thing to do when you're occupied.
Hamas and 'Jihad Islam' are only natural fruits of a long brutal occupation and nothing more. Even if Hamas and Jihad Islam are crushed to their bones, resistance is always the only right thing to do under the occupation and Israel has to face that.
Then you may ask me, 'Why can't Hamas behave like Fatah?' Firstly, even if Hamas were to behave like Fatah, what difference would it make towards the Israel attitude? Israel would always play tricks and give excuses.
The Zionist regime decided to stop bilateral talks with the Palestinian Authority since 2000, long before Hamas won the PLC election in 2005. Secondly, as the 2005 election results rightly show, Fatah is not the answer for most Palestinians.
In fact, for most Palestinians, Fatah is more a problem than a solution. Fatah was not seen by most Palestinians as representing resistance, but more as selling out on Palestinians rights for their own comforts and worldly gains.
The Palestinians, for decades, have tried throwing ideas on various negotiating tables, they have tried throwing stones, they have tried explosive belts, they have tried Qassam rockets - all in the name of a resistance movement. And resistance is the right of all occupied people.
The only thing to blame for the conflict in Palestine is the Israeli occupation, and only this occupation, and nothing else. It is certainly not the resistance, not Hamas, and not Qassam rockets. Anyone blaming anything or anyone else is playing to the tune of the Zionist regime.
Posted by Lady Qay at 1/21/2009 12:38:00 PM No comments:

i dnt know whther i am sad or anthg as Im numb inside but my tears kept falling when i thnk of him..from my childhood days to the present days...I guess i am sad..but working in the hsptal when u see diseases, sick people, death all yr round, its a routine sumhow u tend to keep ur feelings of sdness deep inside u I guess..or I am alwys in denial that all is gonna be well n ok..i dnt know...

whtever it is, I pray that wan survive this one n turn out well... 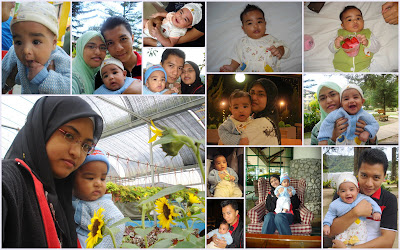 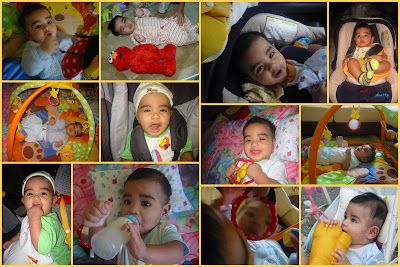 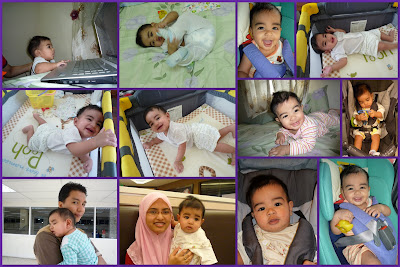 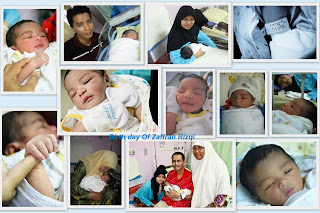 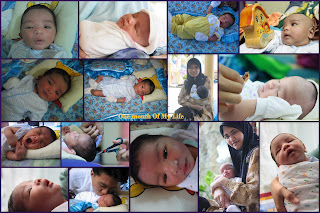 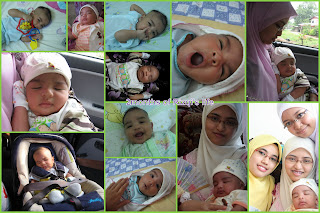 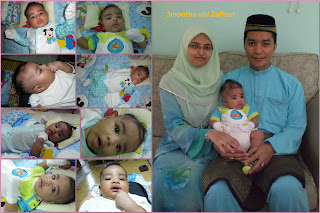 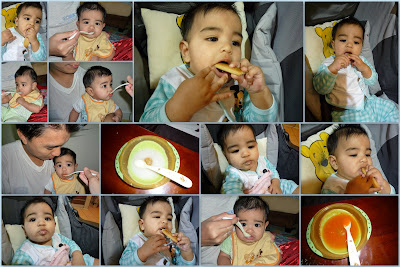 tq for the advice but... 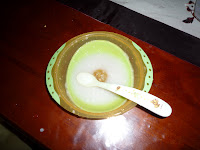 today is or 2nd Anniversary...me and zulffi..its been 2years since we been married..2years filled with happiness, joy, laughter and also tears at times..heheh..I am blessed to have Zulffi as my husband..he is caring,responsible, funny, loving and what the most important thg is, he loves me with all his heart...Having him in my life complete me, he's my other half, my soul, my partner, my bestfren...without him, I dont think I can live as happy as I am today...as my heart is with him, as his is with me..being married to him this 2whole years makes me know him betterand loving him more n more..not having him with me even for a night makes me feel like my life is incomplete...I love you sayang..Happy Anniversary.....


today, Zulffi and I went for a date...I had been waiting anxiously since the past week since I make the date with him..its been a long time since the last time I felt this feeling..anticipating a date..heheh..early morning, I send Zaffran to the nursery..(sorry ya Zaffran.ibu nak g dating ngan abah!!lenkali ibu bawa ok..)then Zulffi n I went to the mall bike riding...hehehe..that was why I had been anxiously waiting for the date..Zulffi bought his new Yamaha Fz in May.I was 7mnths prgnnt at tht time..the only time I ride on the bike when he brought it home n took me for a spin around the quarters..he had been asking me to ride with him to the beach but as I was hugely prgnnt at that time and then the arrival of Zaffran Rizqi, it didnt give me a chance to go bike riding till now...

Lady Qay
Kota Bharu, Kelantan
*precious daughter of ummi n abu, the sole reason of my existence in the world.. *proud wife of Zulffi..the other half of me, the luv of my life.. *proud mummy of the precious baby, ZAFFRAN RIZQI, ZARIFF RAYYAN..the apples of my heart, the newfound joy of my life... *fully working, housekeeping, brestfeeding, babywearing mum n wife..

the luv of my life.. 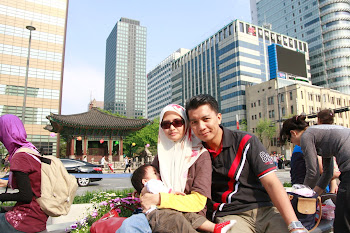 those I met tru on9 but never on landline =)

its all bout learning

those I know personally